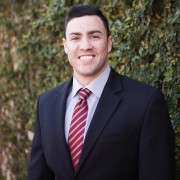 A couple of weeks ago, we made our first post in the Rate Watch 2017 series. Each month leading up to the official rate announcement from Edison, we will be tracking the IRS segment rates which are used to determine the lump sum payout for Southern California Edison grandfathered pension holders.

Each year in late September/early October, Edison announces the official pension rate for the following year. During this time, retirees have the option to choose whether to retire in the current year or wait until the following year to take the new rate.

Let’s take a look at which way the rates are trending as of May 2017:

While the rate is currently trending slightly downward, it is still 0.44 above the 2017 pension rate. Meaning that if the official rate was announced today the value of your lump sum would decrease. Being grandfathered and retiring in December 2017 and January 2018 could mean a significantly different lump sum payout value.

With the recent Fed rate hike, rates could potentially be on the rise.

In summation: If you’re grandfathered and getting ready to retire, consider retiring in 2017.

Warren Street Wealth Advisors has helped hundreds of Southern California Edison employees navigate their pensions and retirement benefits. If you want to retire with confidence, then make sure you are working with an advisor who understands your benefits.

Not sure if you’re ready to retire? Contact us today for a free consultation over the phone.

Talk to someone about your grandfathered pension 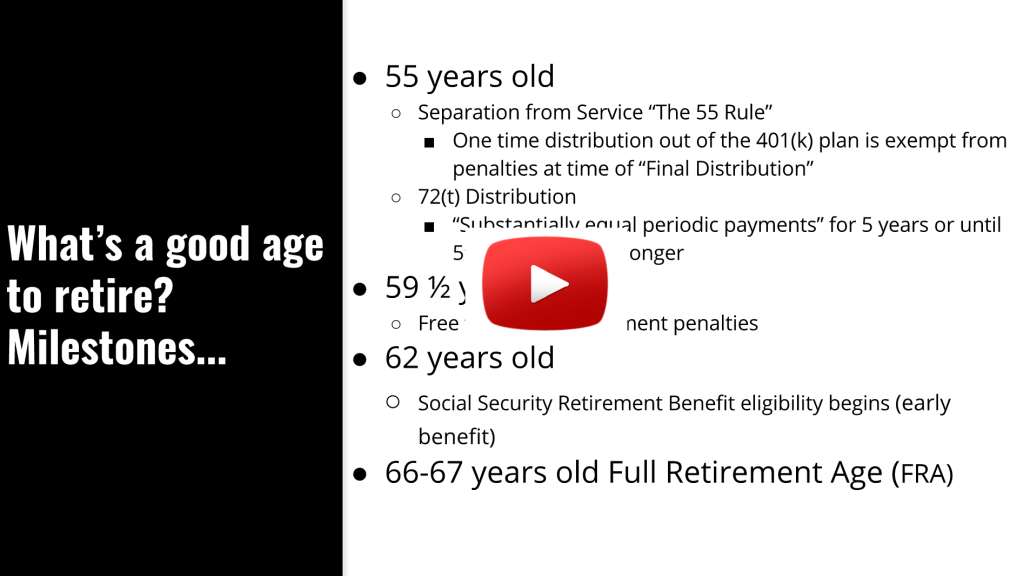 Joe Occhipinti is an Investment Advisor Representative of Warren Street Wealth Advisors, a Registered Investment Advisor. The information posted here represents his opinions and is not meant as personal or actionable advice to any individual, corporation, or other entity. Any investments discussed carry unique risks and should be carefully considered and reviewed by you and your financial professional.  Nothing in this commentary is a solicitation to buy, or sell, any securities, or an attempt to furnish personal investment advice. We may hold securities referenced in the blog and due to the static nature of content, those securities held may change over time and trades may be contrary to outdated posts.